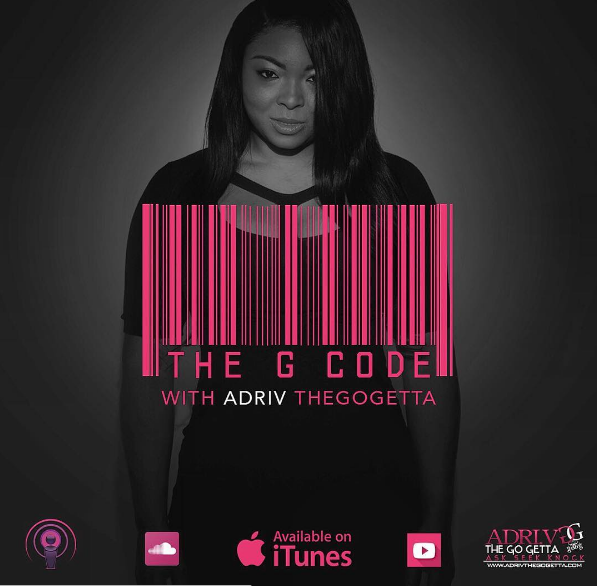 “In the face of adversity, you either fight or fold”.  Steven Means Jr. is not afraid of hard work, in fact, it was his hard work and chip on his shoulders that pushed him to now what we would call a Super Bowl Champ! Born and raised in Buffalo, NY Steven Means Jr. attended Grover Cleveland High school and was recruited to play for the University at Buffalo from 2009-2012.

Means was drafted by the Tampa Bay Buccaneers in the fifth round of the 2013 NFL Draft. Means has also played for the Baltimore Ravens and Houston Texans. 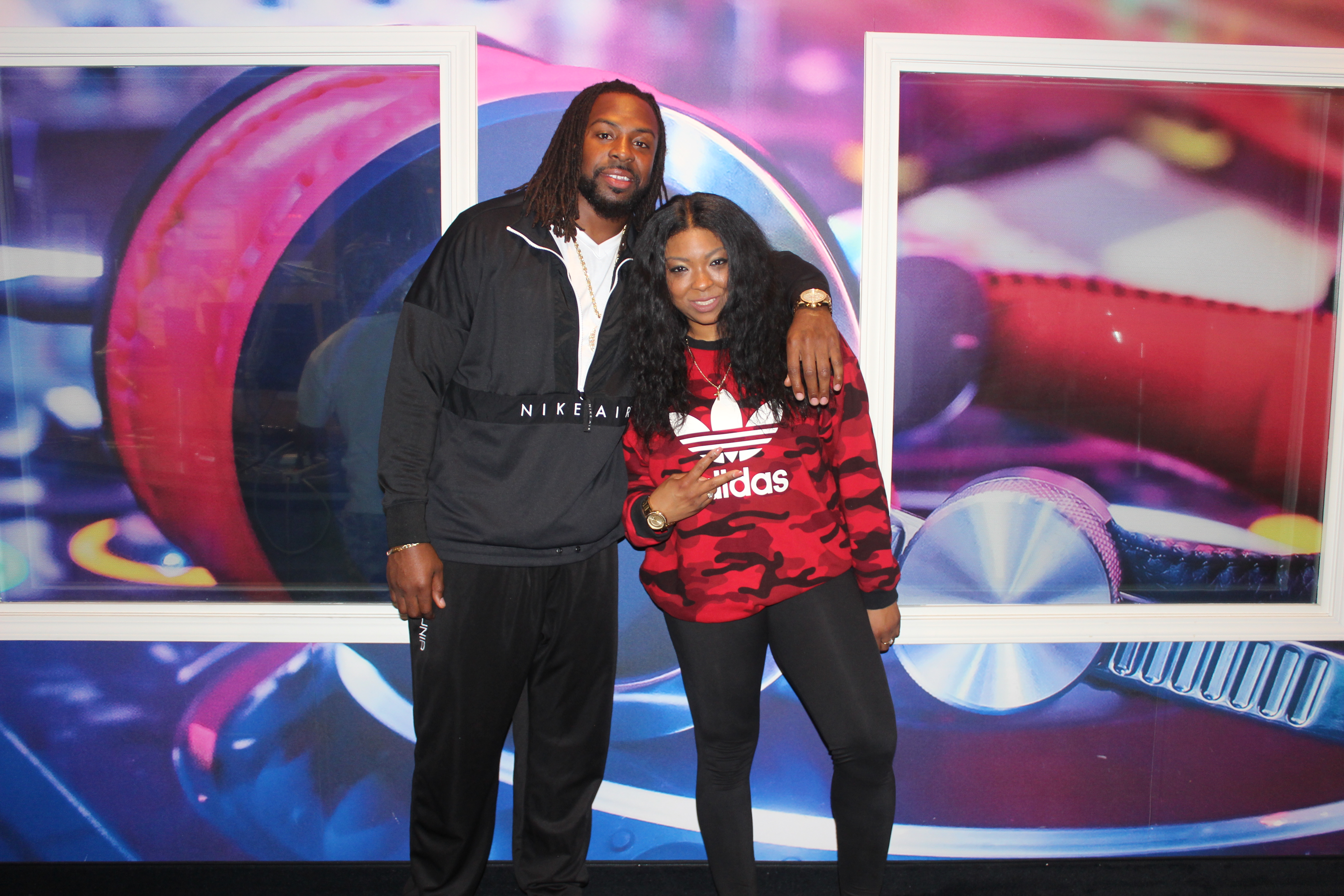 In 2015 Means was signed by the Eagles off the Texans’ practice squad and later went on to win Super Bowl LII after the Eagles defeated the New England Patriots 41-33.

Means is known for his work ethic and true desire to never fold.  Listen to The G Code as we talk about his journey to football, life experiences and the feeling he got when they won the Super Bowl.