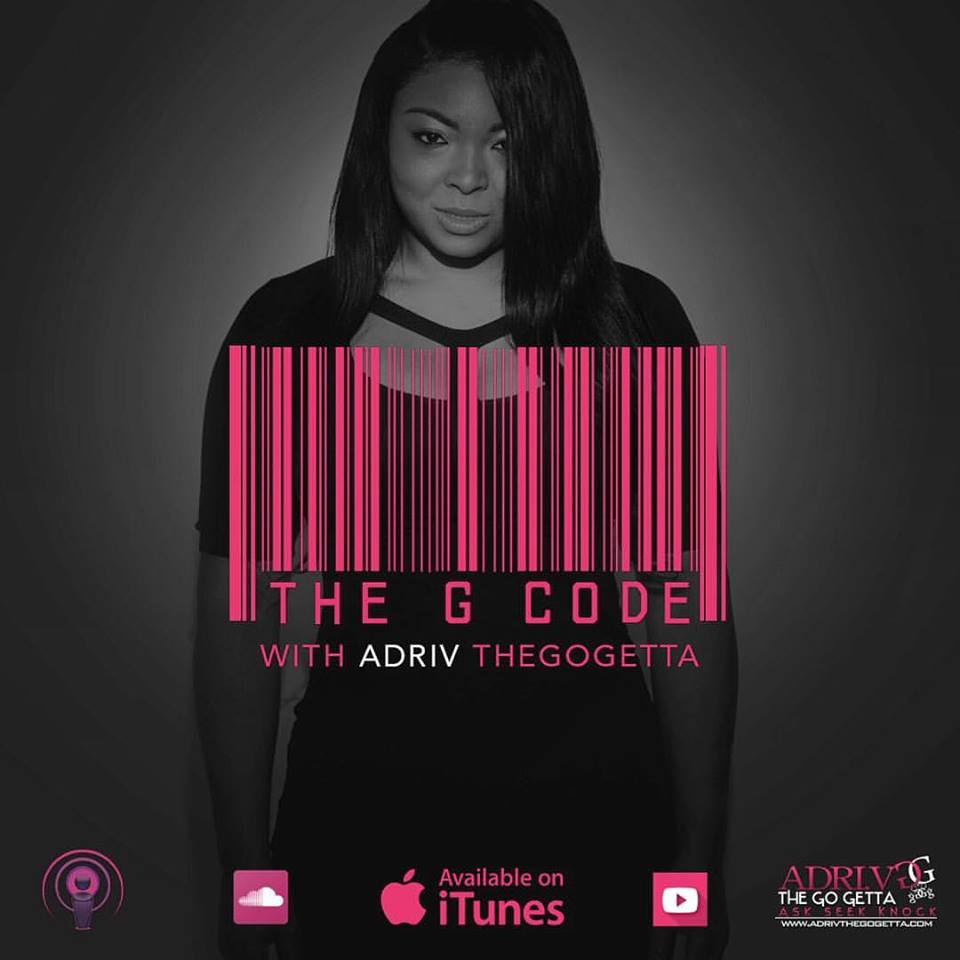 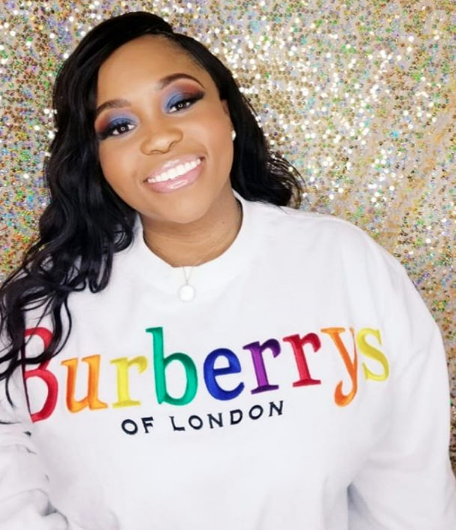 Listen to episode 74 with ADRI.V The Go Getta and featured Go Getta Courtney Hill aka Flashy Grl the Sneaker Gurur

In episode 74 ADRI.V Talks with Courtney Hill about her love for sneakers and how having such passion has taken her from Passion to profit. Courtney opens up about how her love for kicks unclocked as a kid and the key person who was an influence to her. 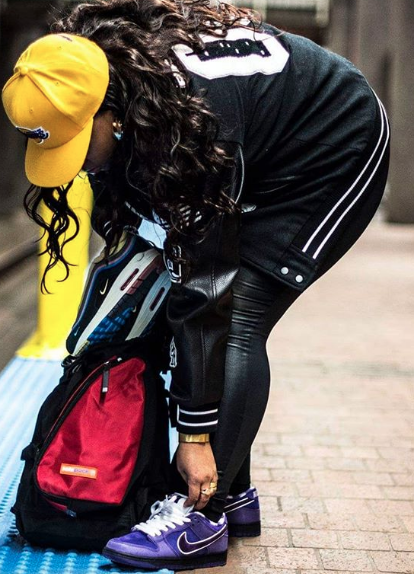 As we continued on in this interview it became a true classroom as Courtney opened up the world of “Chics and Kicks” giving us the 411 on terminology, the latest release, how to tell if they are “Hype” or ‘Heat” and much more! 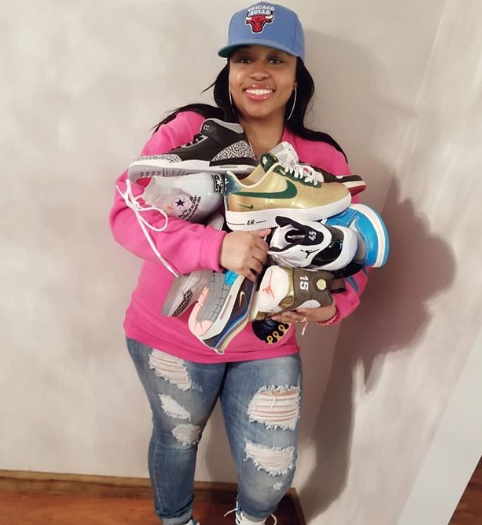 Listen and learn Courtney’s three G Codes to her success and what’s next for Flashy Grl!

Check out The G-Code Weekly With ADRI.V The Go Getta for a dope motivational message and meetings with featured Go Getta’s as they give you the G Codes to Success. Get to know The Pretty, The Ugly, The Grind of Success. Listen to The G-Code Here