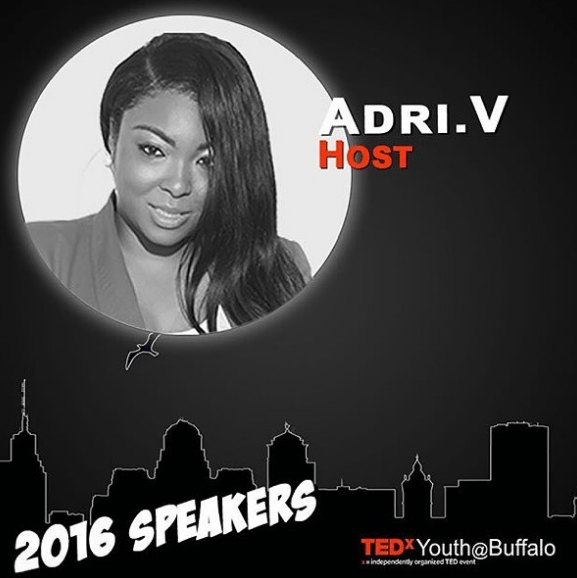 This year I had the opportunity to host the TEDx Youth Buffalo. It was so exciting to just host because before I was a speaker and I really enjoyed the opportunity of being on the other side.  All the speakers were great and over all this years TEDx Youth  was truly epic! Check out the pictures below!

The Go Getta Mix And Mingle 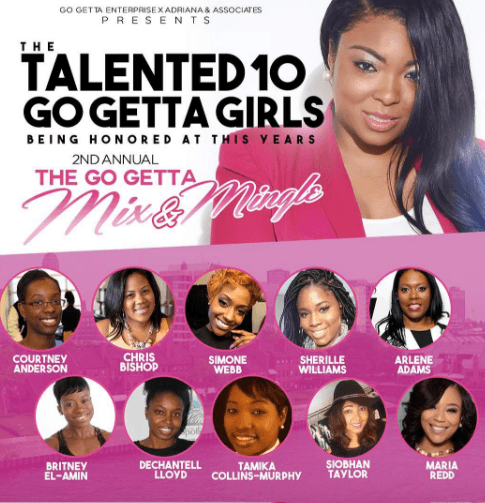 Every year for my Birthday I look to not just celebrate it but to give back.  In 2012 I started The Go Getta Mix and Mingle and I decided to carry on the name to create a great event. This year I celebrated my Birthday with The Go Getta Mix and Mingle Saluting Ten Talented women who are true Go Getta Girls in my eyes. What I love most about this event is that a portion of the proceeds to the event goes to a scholarship I created in 2009 called The Go Getta Scholarship.  This year event was one for the books and I know it can only get bigger and better!

When I went to NYC for a couple meetings I had the chance to attend the Wendy Williams Show thanks to my former Production Assistant I interned for while at BET. To my surprise I was given VIP treatment and had the chance to meet and snap a picture with Wendy.  There are two women I love in radio that I grew up listening to and Wendy Williams happens to be one. Im happy I can now check meeting her  off my bucket list!

Developing Your Blueprint For Success 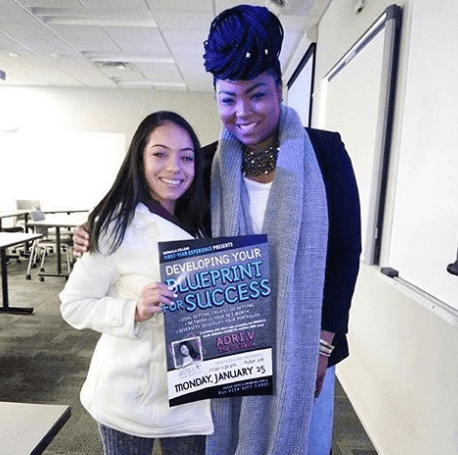 I had the opportunity to speak at Medaille College undergraduate students about “The Blue Print To Success” This lecture was created to spark the motivation in students and encouraged them to also build their Blue Prints to success.

Have you ever hosted an event inside a packed out arena? Well that was what I was able to do for the third year in the row for the WDKX Step Jam 2015 at the Blue Cross Arena.

The Step Jam 2015 was nothing less than amazing and I was truly delighted to have been apart of is as a host. Artist suck as Silento,Bop King DLow and Jacquees all performed in addition to all the Step teams and Dance. Check out the videos and photos below to see how great of an event it was!

#Hosting the @wdkx #StepJam2015 This event was packed to the max. True blessing to be able to work this event. S/o to @selectapreece for the video #WDKXFamily #Rochester #WDKX #Radio #StepShow #StepJam #Stepping #concert

ADRI.V Featured In Break Thru Magazine

That time I opened a magazine and I was featured in the section that read #MogulsInTheMaking.

The day of the photo shoot leading up to the release of the magazine was truly an experience. The Break Thru Magazine had a full makeup artist, hair dressers and stylist on hand to make all who were featured in the magazine look beyond beautiful. A big thank you to Break Thru magazine for featuring me.

Check out the photos below from my great experience!

I loved my make up! MUA Keith Love on the #Beat

In October I had the opportunity to attend the BET Hip Hop Awards and cover the Red Carpet. This was one of the best experience ever. I had the chance to interview so many people. You can check out some of the people below and the interviews! 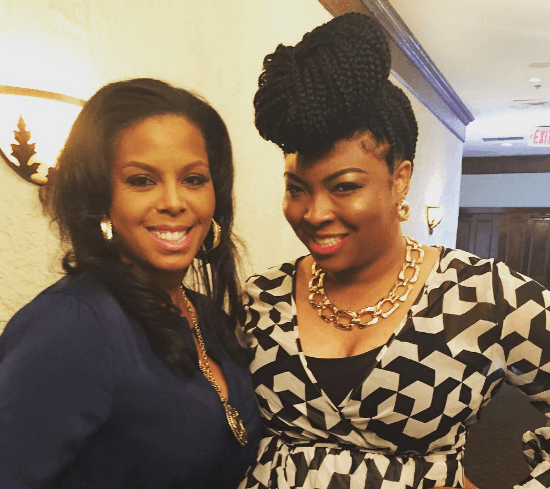