I had the chance to talk with Bas a.k.a Fiend Bassy during The University At Buffalo Fall Fest. With a birth name of Abbas Hamad and stage name Bas, is rapper from queens who had a dream and it came true. Getting his big break he signed to  J. Cole’s Dreamville Records and Interscope Records.  In 2011, Bas released his debut mixtape titled Quarter Water Raised Vol. 1. In 2013, his second mixtape was released entitled, Quarter Water Raised Vol. 2 and his debut album Last Winter was released on April 29, 2014.

Checkout the video below of my interview with Bas 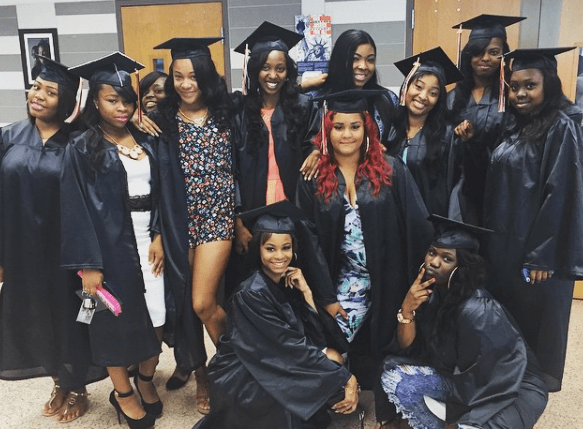