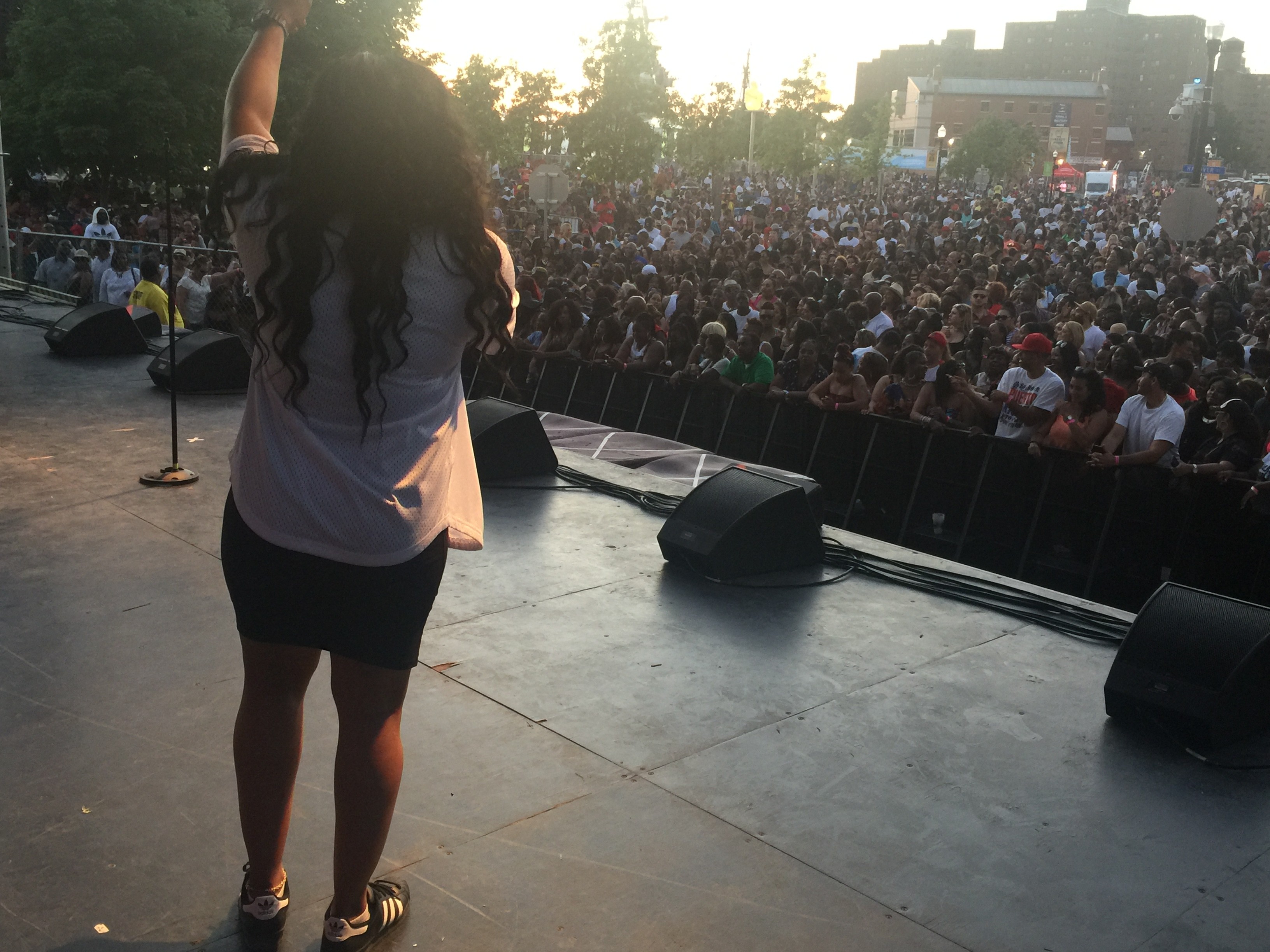 With a passion for entertainment, music and the microphone, Adriana Viverette – better known as ADRI.V the Go Getta – has paved a successful path for herself as a multimedia journalist and on-air personality. Beginning her career as an intern at 93.7 FM WBLK (Buffalo, NY), Adriana returned to the station where she now hosts The Go Getta Mix every Friday at 10:00 PM. The success of the show has stretched its reach across New York State with its syndication on 103.9 FM WDKX (Rochester, NY), 99.1 FM WQHS (Albany, NY), and on the DASH Radio app channel TASTE.

A former intern for both Black Entertainment Television (BET) and the Cable News Network (CNN), ADRI.V’s national reach has taken her to the red carpet as a reporter for the BET Awards, the MTV Video Music Awards, and the Grammy Awards. She has also contributed to Sirius XM Radio’s Hip Hop Nation station as an entertainment reporter, and as a television host for The Buzz 716 on WBBZ-TV (Buffalo, NY).

Always active in her community, ADRI.V is the founder of The Go Getta Girls Scholarship and Foundation, encouraging young girls and women to pursue higher education; The Go Getta Mix & Mingle, where she annually recognizes 10 women who serve as role models to those striving toward their dreams; and The G-Code with ADRI.V, her top-ranked weekly podcast that showcases up-and-comers in the entertainment industry.

Buffalo-born and bred, ADRI.V is a graduate of McKinley High School. She holds a BA in Communications with a minor in Media Studies from the University at Buffalo and an MBA with a concentration in Marketing from Medaille College (Buffalo, NY).

Do you have an event you would like ADRI.V to host?

Do you have a class you will like ADRI.V to teach?

Need motivation for your team or teens?

ADRI.V Has Worked With The Following Organizations 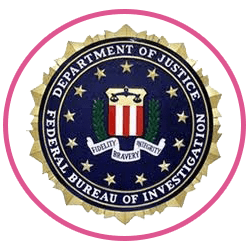 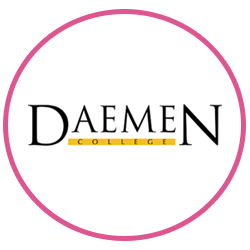 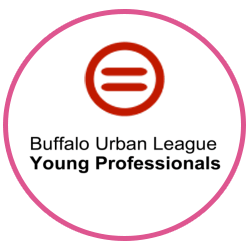 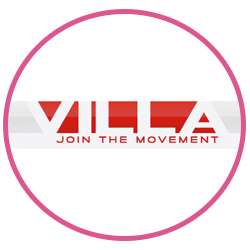 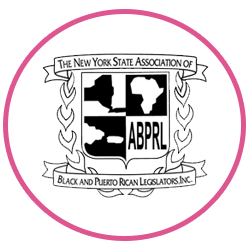 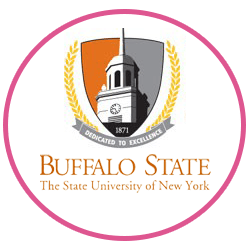 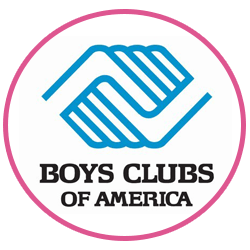